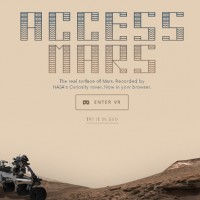 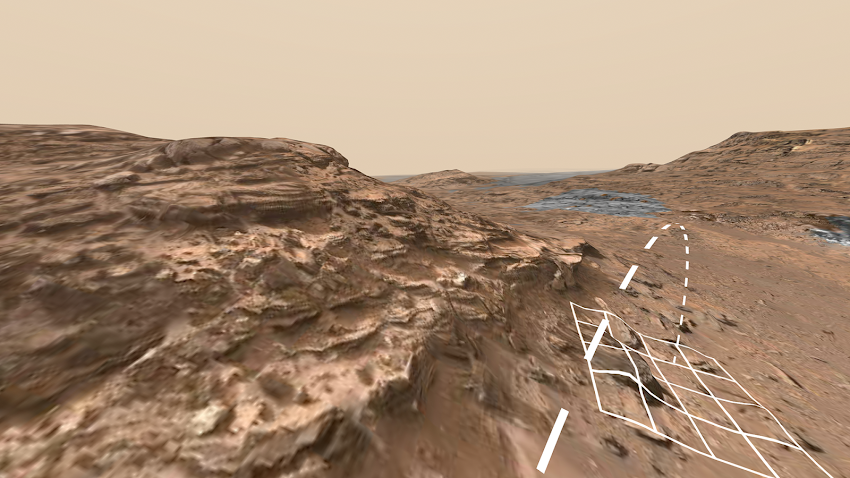 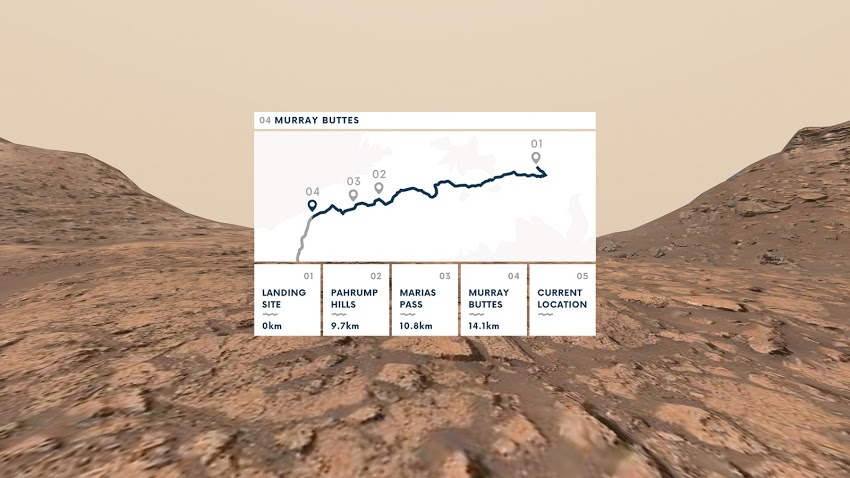 The real surface of Mars. Photographed by the Curiosity Rover. Used by NASA JPL scientists. Now in your browser.

The Curiosity rover landed on Mars on August 5, 2012. Since then, it’s sent over 200,000 photographs back to Earth. JPL engineers transform these photos into a 3D model that scientists use to study the surface of Mars. They wanted to share this tool with everyone so they partnered with Google Creative Lab to create an immersive web experience called Access Mars. Access Mars features some of the most important locations from the mission, key points of interest, and narration from JPL Mission Scientist Katie Stack. Start exploring Mars today.

Tags
User ReviewsAdd Comment & Review
Based on 1 Votes and 0 User Reviews
5 Star
0
4 Star
0
3 Star
0
2 Star
0
1 Star
0
No reviews added yet.
Comments will not be approved to be posted if they are SPAM, abusive, off-topic, use profanity, contain a personal attack, or promote hate of any kind.
Other Apps in This Category
More » 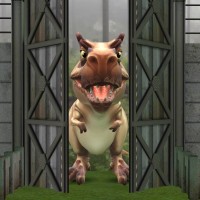 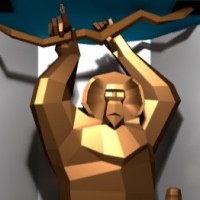 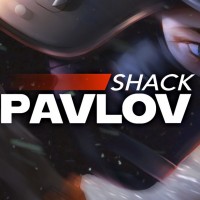 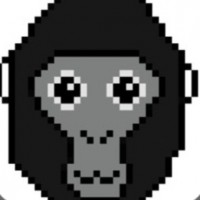 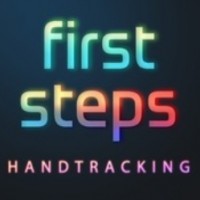 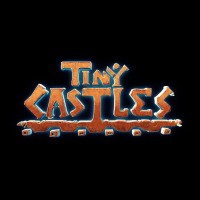 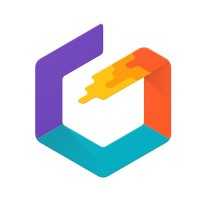 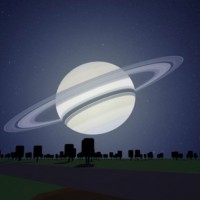 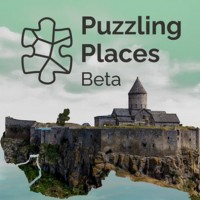 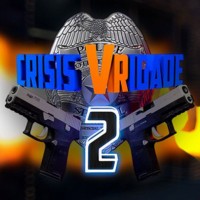 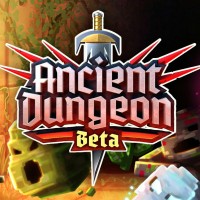 Ancient Dungeon Beta Action & Adventure
This site uses cookies to provide you with a great user experience. By using this website, you agree to our use of cookies.